The Electric and the Thief

This Saturday I had the chance to go test drive the new Mitsubishi i-Miev. It’s the first commercially available electric car which is comparable to your average petrol run around. I have to say, it’s pretty impressive. I sat inside about to turn the engine on, to my surprise, the sales man pipes up saying the engine is already running. The sound was just like the silence of my surprise that followed! The car drives well and is great if you are going to be commuting, just whether you can afford the 26.5K price tag. hmmmm, maybe not right now.

On returning home after the normal food run, it seemed as though two aunties had been mugged outside the family home. Now, I don’t particularly live in a dangerous part of Heston, after all it is still a village (it has a village hall!), but it seemed as if some guy had snatched the ladies gold chain from around their necks and proceeded to run down a dead end road! DUH! Whilst calling the police, we witness the same man running back up the cul de sac, quite amusing, I proceed to chase him down the road, whilst spewing out everything I could see to the police operator! It was like being in my own episode of “The Bill” (who remembers that), except that the perpetrator and myself were both really unfit and gasping for breath!

The mugger manages to get into a vehicle that picks him up and drives away whilst throwing some threatening signs at me. So if by some chance I disappear and am found in the boot of a car, you know who it was! The police turn up 10 minutes later wondering what had happened… typical! 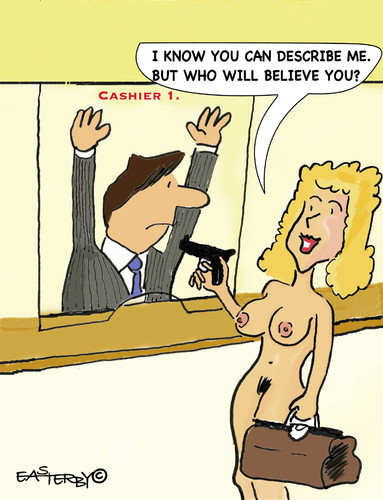