The one where I became a Singh 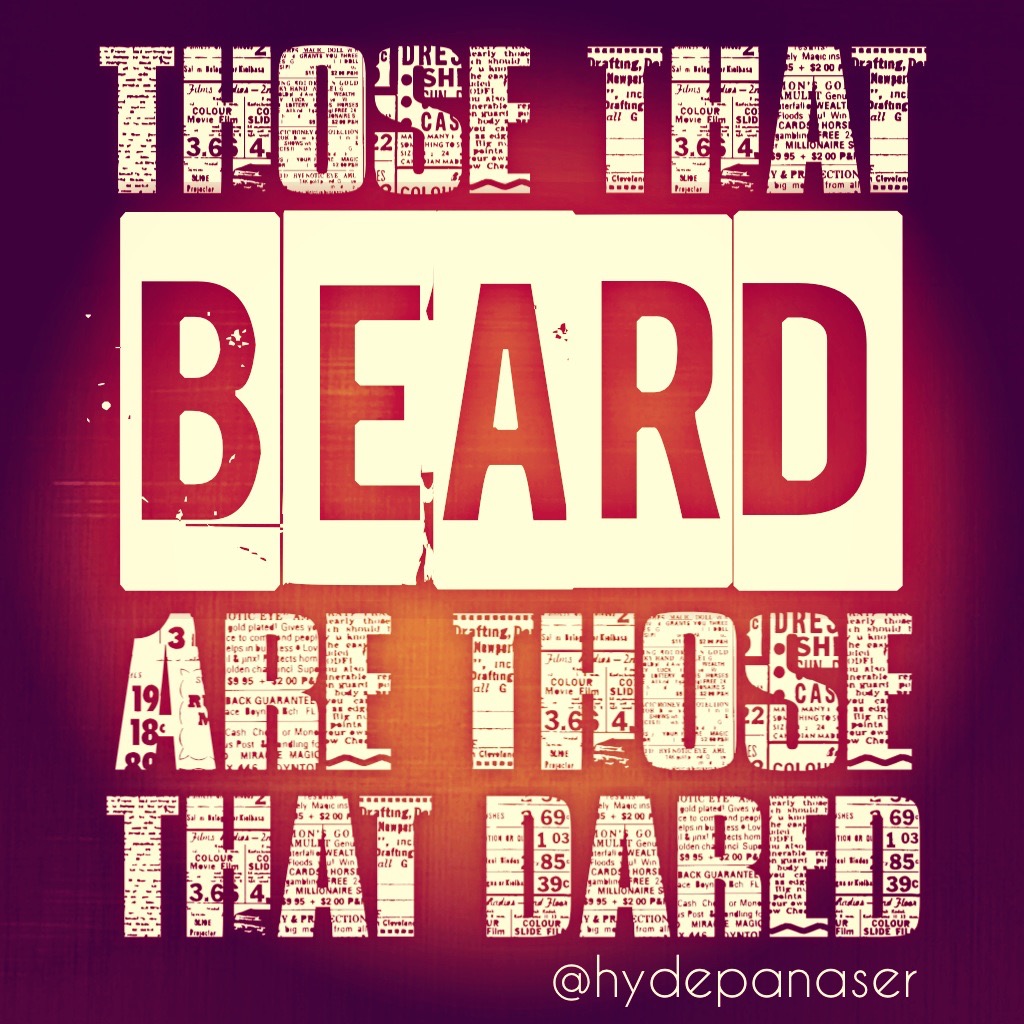 I’m not sure if that title is entirely correct, if I were to be philosophical… what is a Singh?! “Woah, dis bro is deep yo!” Right about now, some of you have clicked off the page, but thank you if you are reading on!

So I haven’t posted in some time and it just so happened that this post has come after an image change (hopefully the last look I’m going to embrace). Obviously I’ve changed a bit, outwardly… I’m growing my hair… on the whole, the reaction has been great and this personal journey of mine has so far been fulfilling.

I thought it better to write a post about my inevitable change to answer some of the questions I’ve been getting and maybe dispel some of the myths that people thought. What better way to start off this part of my life than with a blog post!? I’ve tried to remember most of the questions I got from friends and family. There might be more, so leave a comment and I’ll answer back. I’m in no way considering that my life and the changes in it are important to anyone but me, but someone might relate out there and be at a crossroad in their life…

“You religious now?” I don’t particularly think you wake up one day and become religious.. Its a gradual process and each of us have our own pace and path. I have been brought up in a Sikh family which doesn’t make you devout in any way, but hopefully gives you a head start. Some embrace it, others ignore it. I’ve always believed in the religion but never stopped myself reading about others, after all, Sikhism is about equality. So in essence, I have always been religious… Donning a turban and growing a beard doesn’t MAKE you MORE religious, I just thought it was time to reflect what was on the inside onto my exterior (yes I’m hairy inside!). Like I said above, this look was inevitable… for me.

“You giving up comedy then?” Um, why would I want to do that?! I’m not quite sure why some people have thought this look meant an end to any kind of comedy connection, I think it may well have opened up a few other doors, or closed them… whatever! Some might be thinking, “Please give up now!” Sorry, you’re just gonna have to put up with it for a while.

“Are you growing your beard?” Personally, I would like to have a beard, it not only keeps my face warm, it also triples up as a thinking tool and an impact barrier for when I faceplant into something (never happened so far and hoping it never will!). It makes a great disguise for the first few months, as not even some of my relatives have been able to recognise me. However, I was impressed by my local post mistress (that’s what they are called!). Whilst performing some of my postal needs, I heard her shout from behind the window “What’s with the beard?!” to which I responded, “Um, it goes with the turban?! Did you know me before?” She replied, “You’re that funny man!” Now, this impressed me, not because she called me “funny man” (even if that did make me smile), but because she actually realised it was me, since some of my family couldn’t tell!

“What made you do it?” The number one question.. I’m never sure how to answer this. I mean, what do people want to hear…

There was no epiphany for me, I’m sorry to disappoint. It was a process of understanding. I’m not saying that there were not events that occurred over the last few years that lead me to think I would like to take this path, but it was an amalgamation of things that got me to this point. Some things I’m probably not comfortable discussing at this point. Needless to say, that the old saying “things happen when they are supposed to” rings true. There are a whole load of sayings I could list, but none of them would have an effect on you unless you experience them. I realised that the reasons I had used to NOT keep a turban were excuses. They had no relevance to the way I lived my life. So I took the plunge, so to speak.

Some people thought this new look was a comedy persona, others thought it to be a prank or phase. It’s most definitely the best decision I’ve made, if I made it at all. I now have to invest in a hair dryer just for the beard! Yes, I blow dry my beard, some of the ladies out there will be able to confirm they do this too. Currently my hair is growing so looks very much like an afro (cos I have very curly hair), think Borat with a beard. If my hair and my beard ever meet, we are going to have a dangerous Velcro situation going on! I gotta watch how I tie my turban (or pugh, in Punjabi) … too tight (PTT), too loose (PTL), not right (PNR).

One thing that has been consistent, is the pain on my ears, I just can’t seem to get that bit right! The other day I tied my turban so tight that I thought Voldermort was underneath it! The pain in my head. The fun and joys of turban tying, maybe that’s the next blog! So there you have it, that’s the story in a nutshell, if that, of how I became the real Hyde & Sikh…